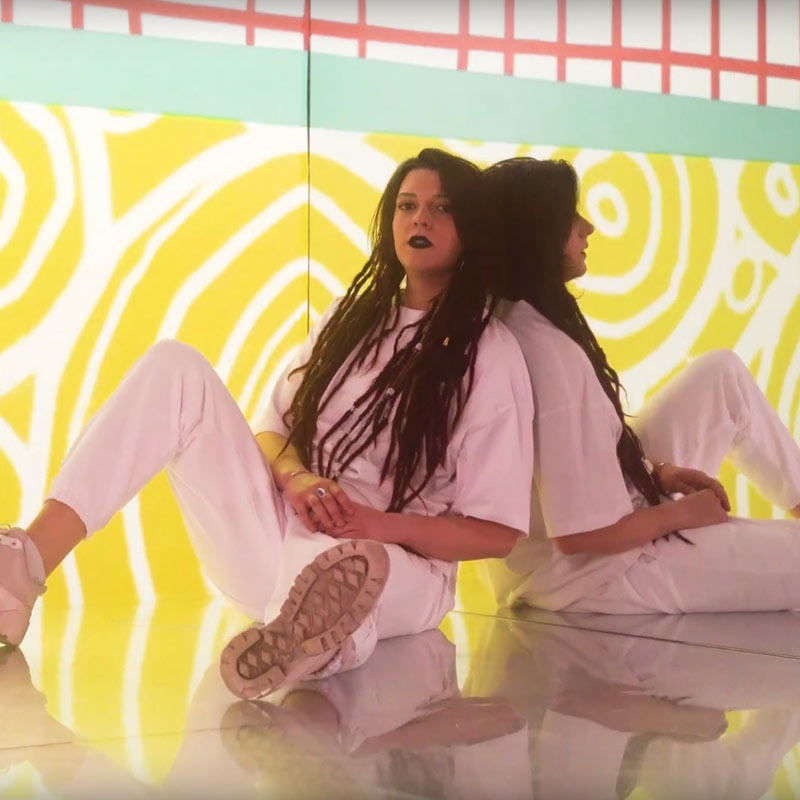 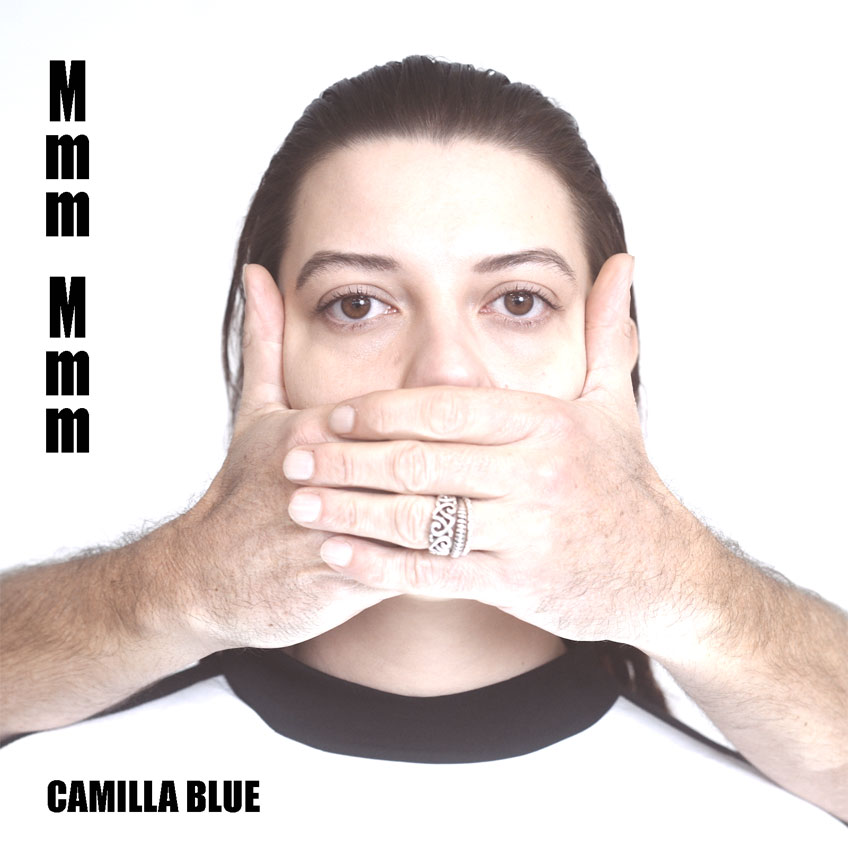 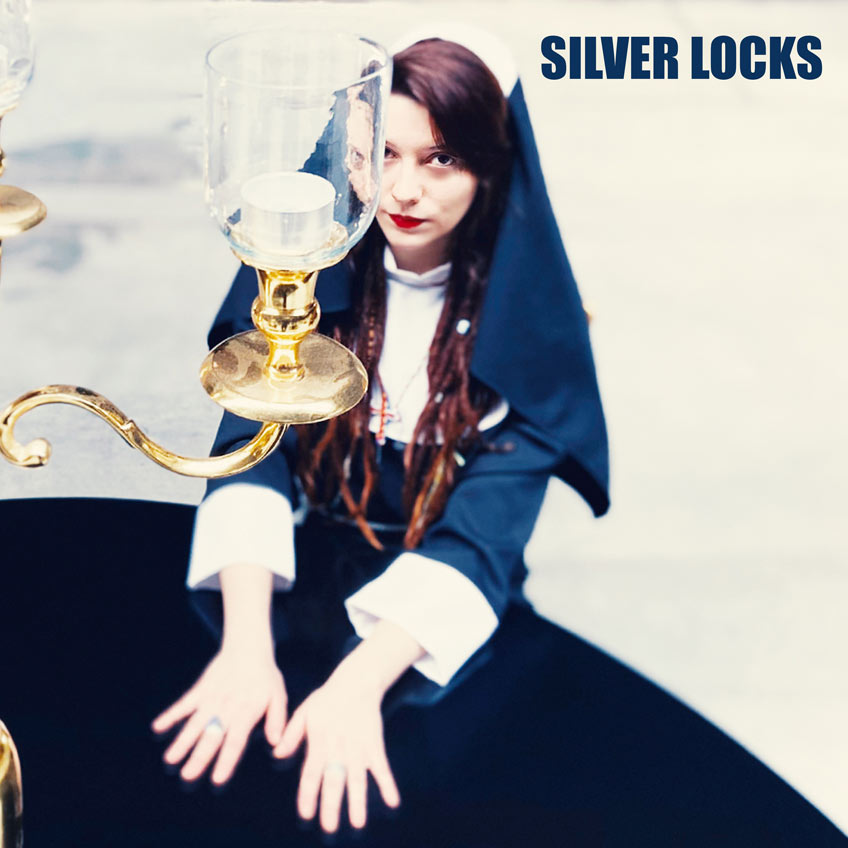 Is there such a thing as forbidden love, I wondered. I was amazed how many of my peers struggle with a love that is opposed by their environment. How much trouble many young men still have when they take a man home because they are in love with him. But the same goes for women, transgender people, various beliefs, color and origin and age difference.

What inspired me is: how can the people around you judge a happy love in which they themselves do not participate. 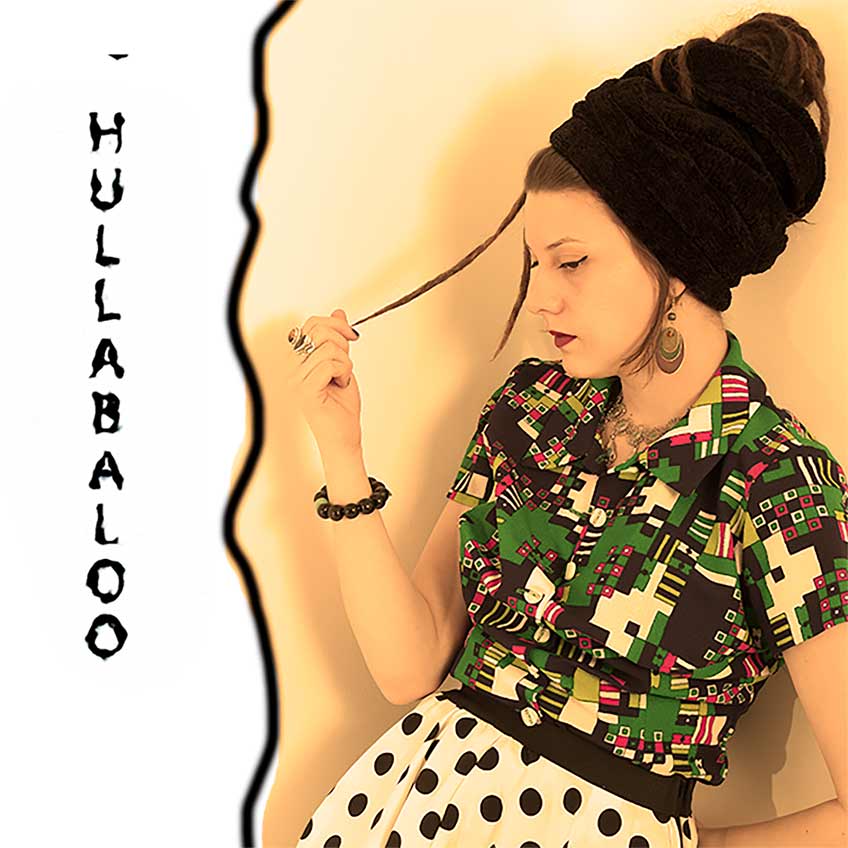 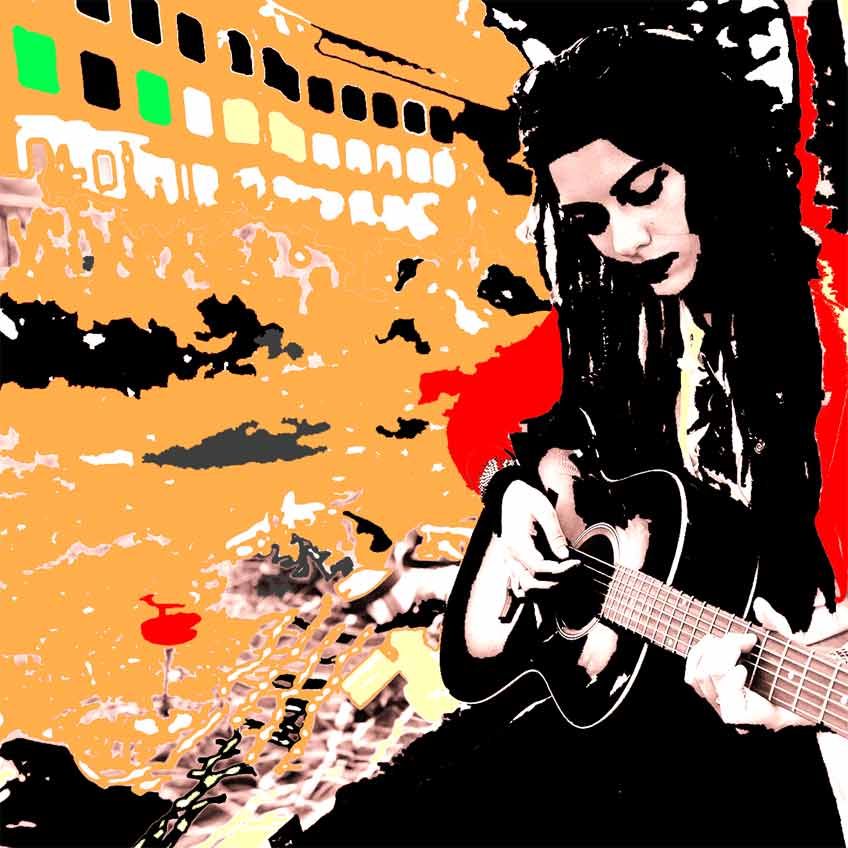 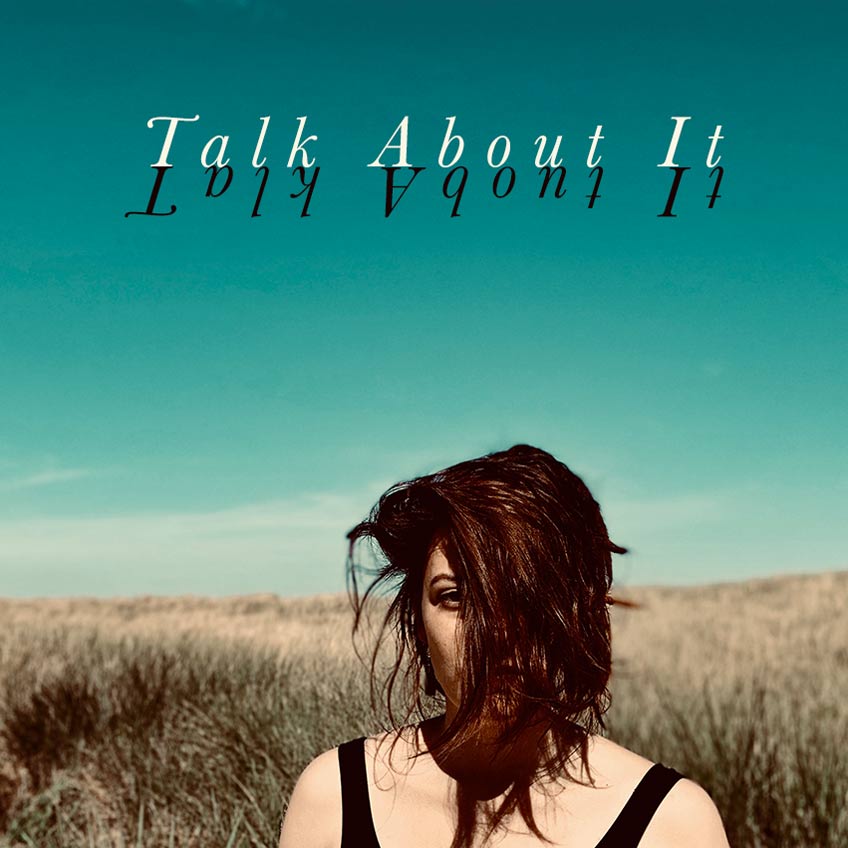 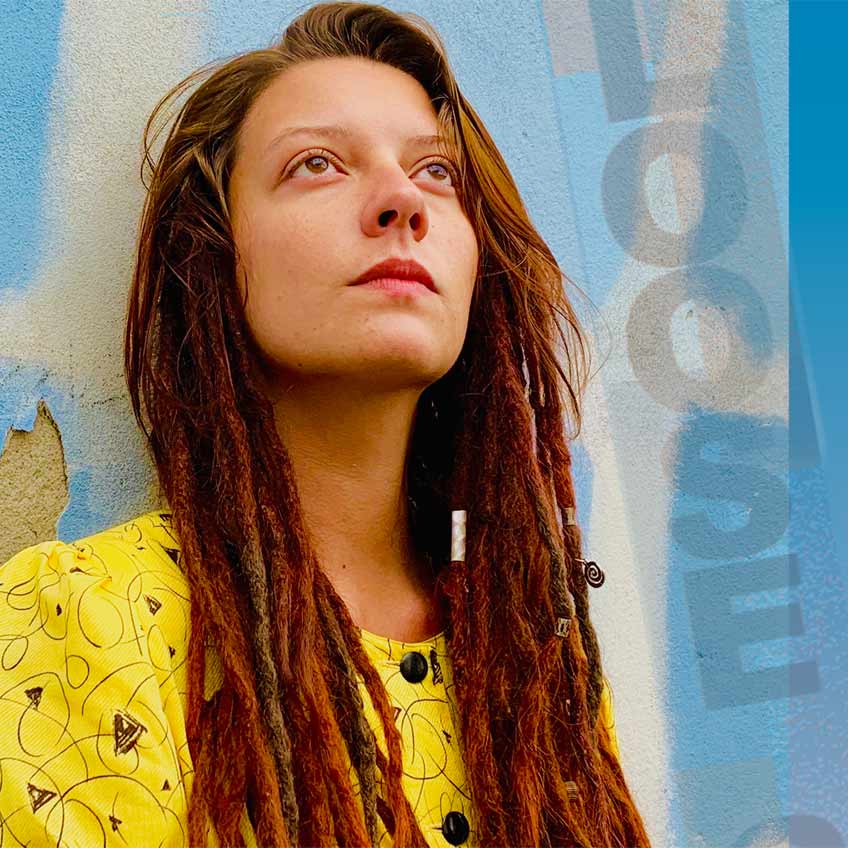 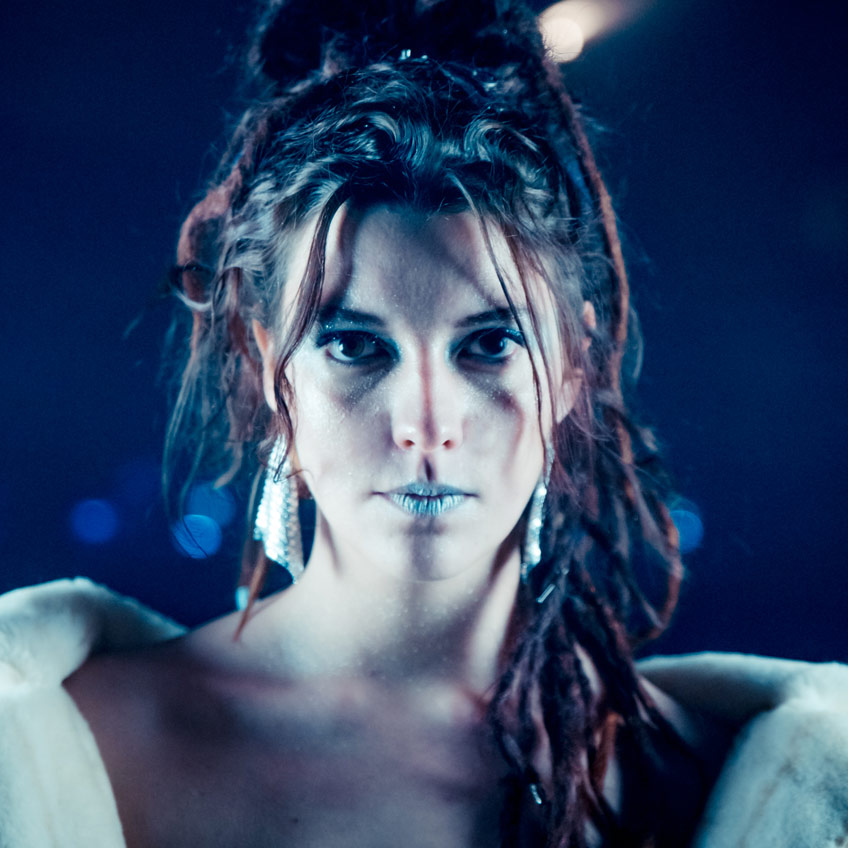 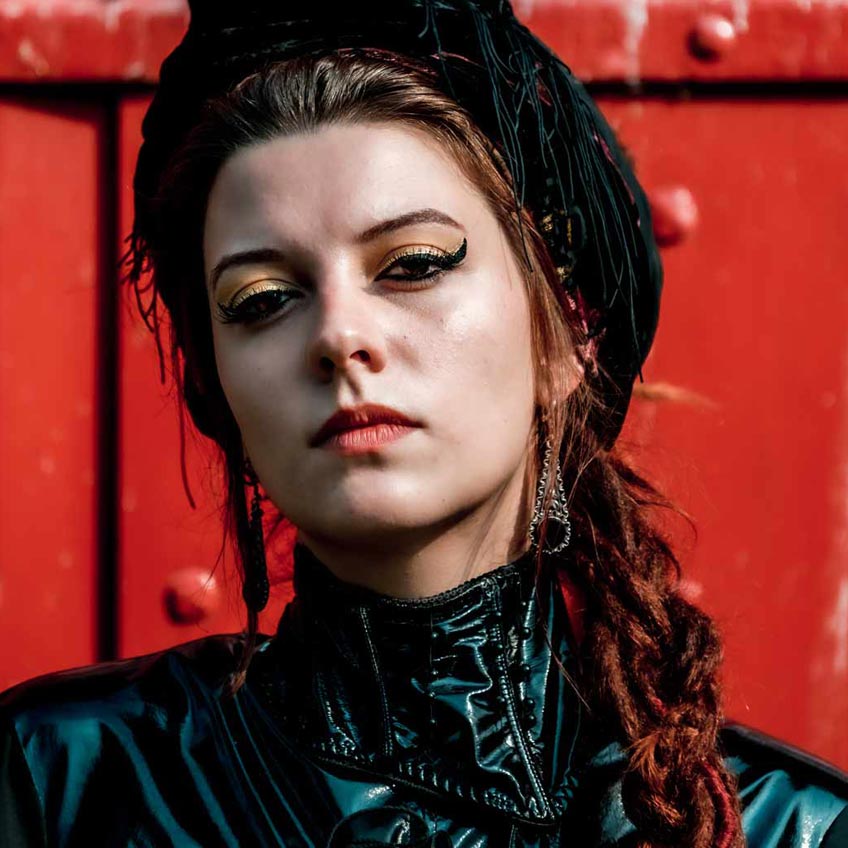